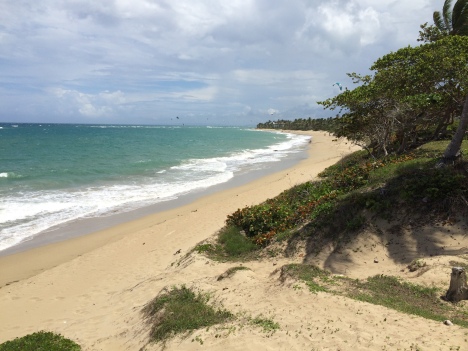 The Dominican Republic is a beautiful country located in the Caribbean Sea, and is one of the most visited tourist destinations in the islands.  Land-wise, it is slightly bigger than twice the state of New Hampshire.  Many are familiar with Punta Cana on the far eastern shore, but there are many other interesting places to experience!

There are an estimated 10 million people living on the island, 1 million of which are Haitian refugees.  Economically, the leading industries are the service sector and agriculture.  The dominant sport enjoyed by the people of the DR is baseball.  You will find many Dominicans on Major League rosters in the United States! 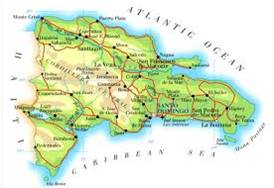 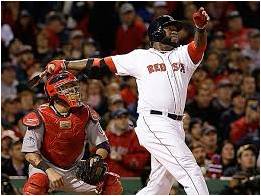 The flag of the Dominican Republic is the only one to feature a Bible at the center of it.  It’s said to be opened to John 8:32 which reads “And the truth shall make you free”. 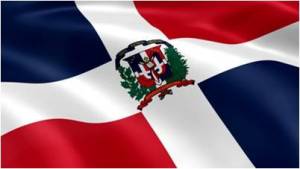